This is the shortest and most effective comparison that aims to make the decision making process easier. 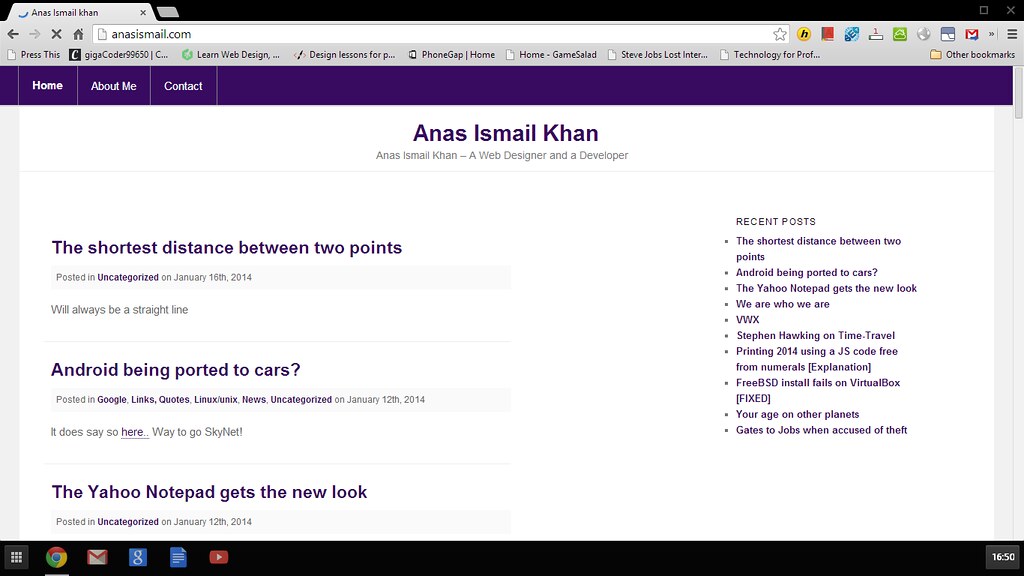 Yes this is the latest version of Google Chrome running in Metro on Windows 8.1 preview. It’s like the whole of ChromeOS is being simulated in an app, (and that is the whole idea behind it.)
Strange yet smart move; let’s see if either this or the launchers can get people to use and actually get comfortable with the Chrome Apps environment..
#SkyNet…

It does say so here..
Way to go SkyNet!

Title says it all, and here they are:

It’s like WE the CONSUMERS are being CONSUMED by technology, when it should be the other way round. If anything close to Skynet exists or ever will.. It’s Google.

This Wednesday Google launched a Mac version of the Chrome Apps launcher.

Rather than just making the chrome apps run on iOS and android..

Ages ago, many of us noticed the addition of a strangely catching tab on Googles pages. Some ignored, with the presumption that it’s another new product by Google, while some investigated.
The idea, as it said on the Google Nose’s home page was that users could actually sniff stuff they search for. An example they themselves gave in a screenshot was “wet dog.” As you click on the Nose button, it’d instruct you to bring your nose close to the screen and sniff, and when you do, the screen would go all frosty at places, but you won’t even get a whiff of what a wet dog is supposed to smell like, cause the whole Google Nose thing was nothing but an April fool joke!

Chromium OS, and Android, both are light-weight, open-source OSs developed by Google, improving and getting popular, gradually, over time.
I think it’s only a matter of time before Google adds features for fully integrating one into other and soon, eradicating either of the two names and merging the two projects, into a single one, an OS available for both desktop and mobile devices.